Did you know people decide ten things about you within the first ten seconds of meeting you? 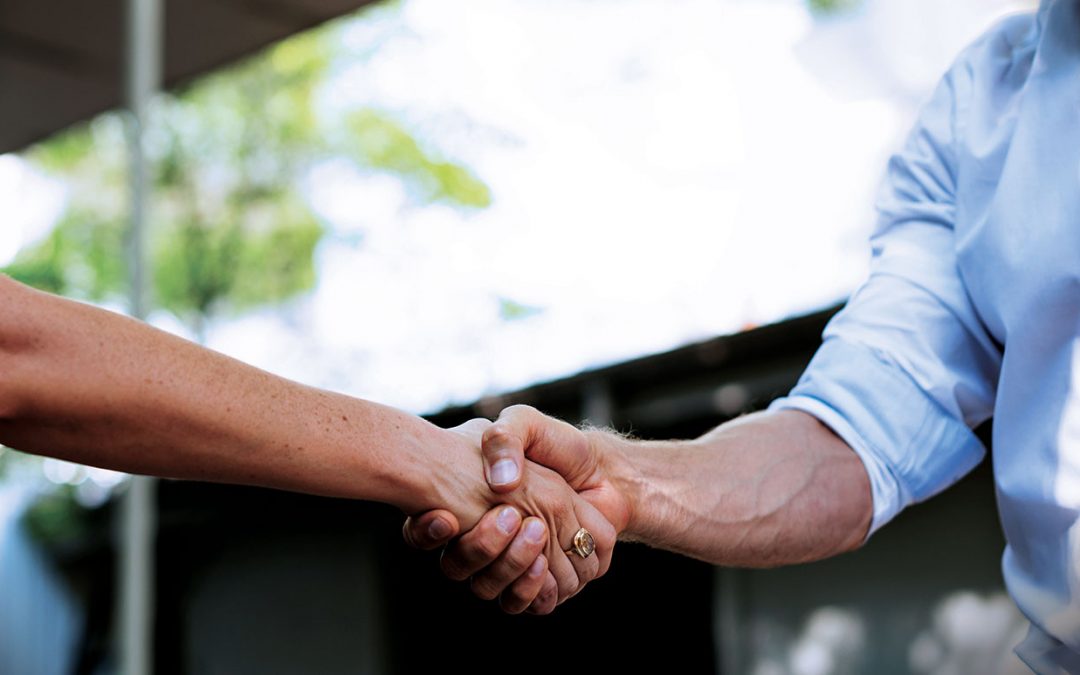 Some claim there is a science behind powerful networking. Others insist it is an art only those with the right personality and dress possess. Luz Canino Baker, Founder of Latinas On The Plaza is on a mission to debunk such myths in order to empower Latinas to “show up at any networking event and shine.”

At the beginning of this month, Luz hosted the “Latinas On The Plaza-Networking With Speed Luncheon at The Meadows Club, an elegant and upscale banquet hall nestled in Rolling Meadows. The event drew women from all corners of Chicagoland to enjoy a beautifully catered lunch, and an intimate place to put networking principles into practice.

The opening question, set the tone almost perfectly, offering women the opportunity to face this startling fact with confidence. Among those assumptions include some of the most critical physiological and socio-economic factors, such as the amount of money one earns, how much education he or she has received, the degree to which they can be trusted, and his or her moral makeup.

Unlike common networking events where attendees are left exclusively on their own to “work the room,” Luz arranged the meeting with intentional activities, including:

Attendees were grateful for the connections they made, but even more satisfied with the new information they received. [ “I was able to put into practice everything that same evening at a dinner I attended with great results!” I reviewed the handouts to reinforce my confidence … seating strategically was crucial and it made all the difference,” attribute quote]. One participant shared, “As a result of attending this event, I will now represent myself as President of my new company on my nametag, instead of what I do for my day-job.”

If you are looking to connect with like-minded women and want to begin performing at your full potential, we invite you to contact Luz Canino-Baker directly, or consider attending the 3rd Annual Latinas On the Plaza Conference: The Art of Empowerment, A Cross Cultural Women’s Conference on April 9, 2015 [Register today].

The First “C” for Latinas On The Plaza Conference is Confidence

I’m ready to Make An Influential Shift with LNC Coaching.

YES, I would like to receive a complimentary Pay-It-Forward Box to plant a seed and influence someone special in my life.
SIGN UP!